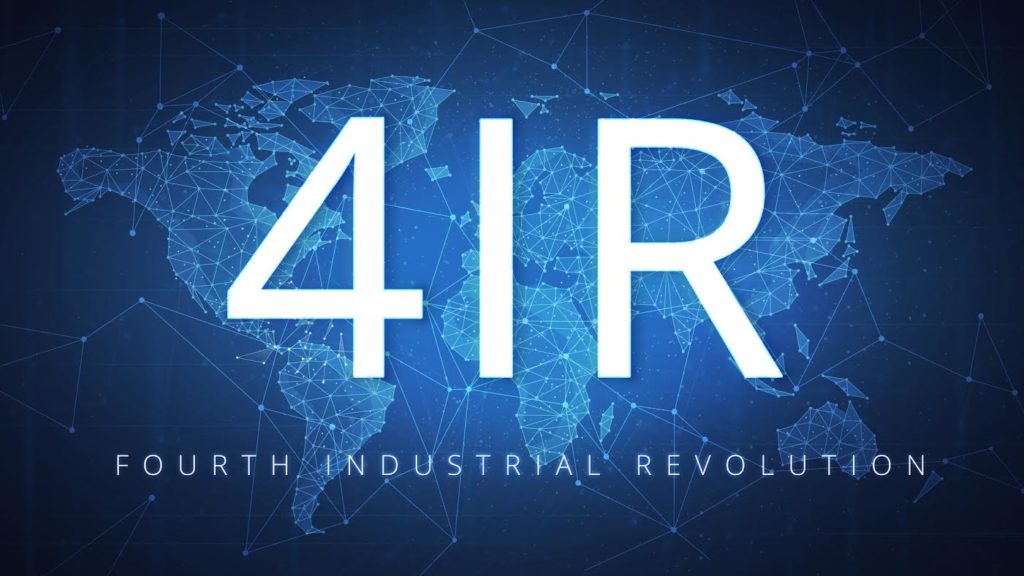 THE FOURTH INDUSTRIAL REVOLUTION (4IR) ― ARE WE READY?

“Solving today’s new problems requires a change in mindset. The abundance that many in the first world enjoy today is the triumph of industrialization” (Peopledesign.com).

History has recorded monumental achievements by human beings, such as building the great pyramids of Egypt, the discovery of penicillin, and the invention of the electric light bulb. The great human genius has, over the centuries, split the atom, invented the silicon chip, spliced genes, built great power dams, nuclear power plants, and landed on the moon and returned safely. The world is at the cusp of the Fourth Industrial Revolution (4IR) or Industry 4.0.

Despite these monumental achievements, the ability to eradicate inhumanity in the world eludes the great minds. Two epoch-making events seem to have brought about a turning point in human history. The COVID-19 pandemic’s impact revealed the health vulnerability of people of colour, particularly blacks and indigenous peoples. The death of George Floyd on May 25, 2020, a 46-year-old black American male in Minneapolis, Minnesota, during an arrest for allegedly using a counterfeit bill, opened up fissures in the black-white racial divide resulting in unprecedented responses by people of all “races,” cultures, and beliefs.

These two events opened up windows to gross inequities in the “fissures” in the black-white racial divide resulting in unprecedented responses by people of all “races,” cultures, and beliefs. They took to the streets in protest marches ―worldwide, including Canadians. Errol has also responded with “A Black Empowerment Manifesto” (BEM). The Fourth Evolution, published on July 31, 2020. He penned it after 50 years (1970 – 2020) of observing the challenges that blacks face in the North American Diaspora, and worldwide. More importantly, observing and participating in the past 25 years (1995 – 2020) celebration of Black History Month (BHM) inspired the manifesto.

The "manifesto" is the (first-of-its-kind). Many of Errol’s peers regard it as a "benchmark" document for "black empowerment." Errol’s narratives should compel the reader to look towards the next 30 years (2020 – 2050) beyond “aspiration” to “collective action.” He hopes to inspire, academics, scholars, doctors, scientists, professors, researchers, engineers, architects, educators, intellects, philosophers, writers, politicians, community advocates, financiers, entrepreneurs, students, and clerics to adopt the “foundational principals” of the "manifesto."

This quest calls for a change in mindset ―entrepreneur; wealth creation, family loyalty, generational, community, and political and constitutional mindset in particular, to an "industrial mindset" in parallel with our "cultural mindset" ―taking the focus away from ourselves in the quest to create an equitable world for future generations. Please join the initiative.